The 2010-2016 Hyundai Genesis Coupe Sunroof Deflector was aerodynamically designed to allow air to circulate through the cabin. So if you want fresh air going into your car without the overwhelming noise and push from driving, we highly recommend you get the 2010-2016 Hyundai Genesis Coupe Sunroof Wind Deflector. It comes with installation instructions and takes minutes to install. It also comes with all hardware you might need for install.

(No reviews yet) Write a Review 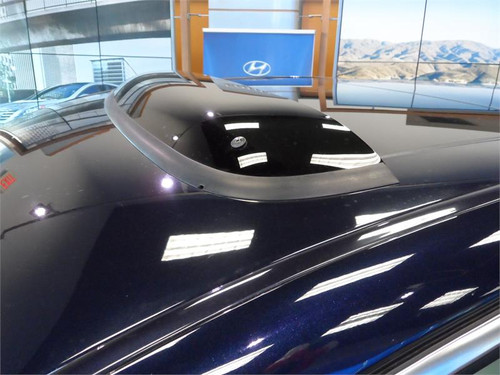